If you’re old enough, you’ll remember this classic Bread-Milk-Butter Sesame Street video. It’s been responsible for an awful lot of earworms over the years, so be prepared.

How old is the girl running the errand for her mom? Old enough to go by herself to the store. Young enough not to reach the counter. That mind-boggling combo— AND outside on her own—is what Let Grow hopes to renormalize.

The Bread-Milk-Butter Sesame Street video debuted in 1972. Right now our crime rate is lower than it was back then, so it’s not that the country is so much less safe. And it’s not thanks to “helicopter parenting” that the crime rate is down. Crimes are down against adults now, too, and we don’t helicopter them. While some neighborhoods are truly dangerous, in aggregate the crime rate today is lower than when today’s parents were growing up.

Take a look at this ad from the pages of Life magazine in 1966. Some might look at this and say, “Ah, that was a simpler time.” But was it really? Crime numbers continue to fall, but we keep overstating the dangers. It’s not that predators, speeding cars and bullies are all waiting outside the window. It’s that we have been brainwashed into believing that our kids can’t handle anything, that doom awaits them at every turn, and that without us by their side, all bets are off. The mom in that classic video is child-trusting, which is really child-empowering. And that message is the same now as it was then. In 2012, they remade the Bread-Milk-Butter Sesame Street video. The animation is a little more modern, and the child is slightly taller. But the underlying message is the same: this mom trusts her child to run an errand alone in their neighborhood.

It’s hard to go it alone, so join the Let Grow community to find other like-minded families nearby. Ask your school to do the free Let Grow Project: Kids’ “homework” is to do something on their own without their parents. When an entire community is sending kids to the store, it doesn’t feel weird or daring. It feels normal. 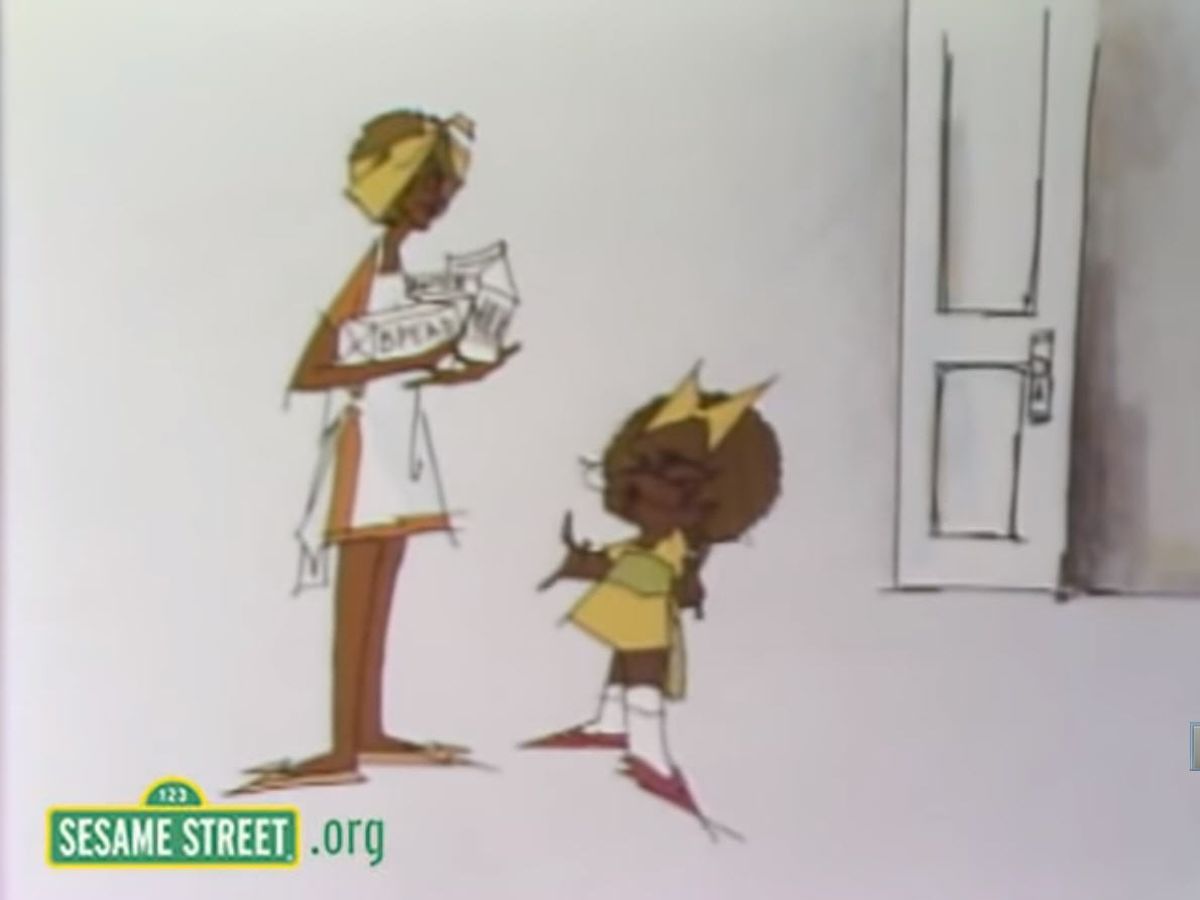